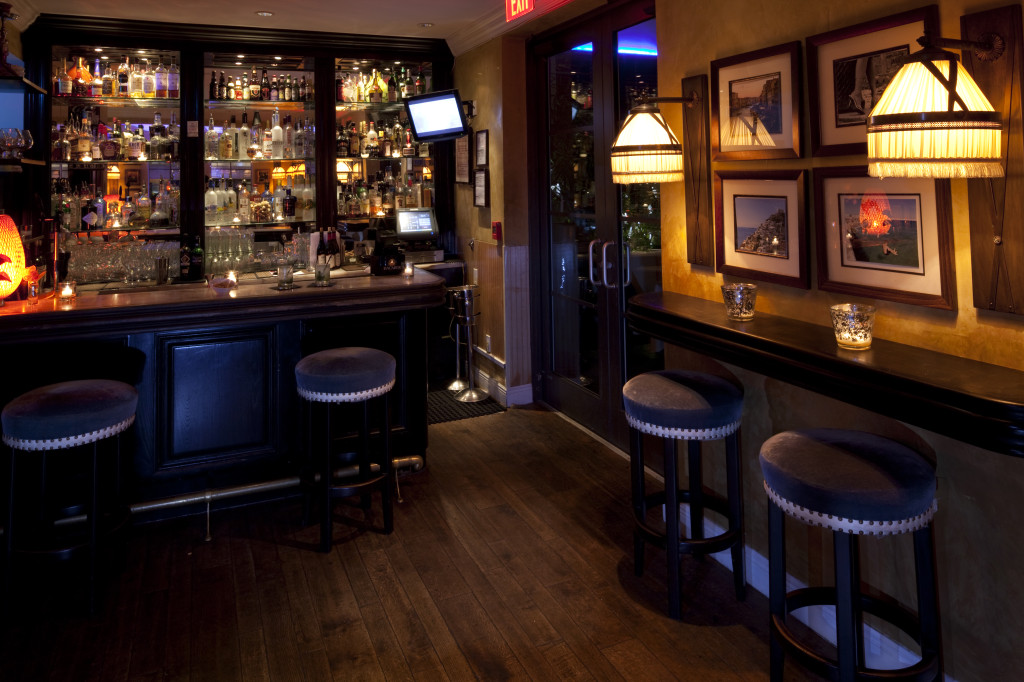 The Angler’s Hotel when BHM came into the picture was an abandoned building in the bad section of South Beach.  Off the beaten path and next to no other hotel properties, the hotel was of little interest to the hotel community.  Having seen what Boutique Hospitality had accomplished at The Abbey Hotel, which was a similar story (bad part of town, no property to reference, etc) the Lawrence Family in partnership with Gregg Coven Development partnered to create a hotel of such success that no one that it was even possible.

The hotel with 49 rooms, courtesy of the addition of two new structured on the property, lush landscaping and a restaurant wasn’t anything completely unique to South Beach.  What was however, was the strategy that the BHM team employed and would forever change South Beach hospitality.

With several factors going against the hotel, the concept had to be impeccable before launch date.  The central focus of the hotel would be, service.  Above and beyond service that can only be achieved through genuine hospitality.  From this central concept the rest of the hotel program was conceived.  Although popular, TripAdvisor didn’t have its top spot as it now does.  The Angler’s realizing its importance focused intensely on guest satisfaction scores immediately.  What resulted was historic.

The instant success of the Angler’s on TripAdvisor raised the hotel to the top position on Miami Beach as the number one destination in Miami that travelers recommend.  As the number of five star reviews poured in, the ADR and RevPAR penetration against our comp set rose.  Boutique Hospitality Management took on the impossible task of 6th and Washington and changed South Beach hospitality forever.  The Angler’s took the Hotel Opening of the Year Award home courtesy of Hotel Management Magazine and continues to use the strategy today.

Since its launch, numerous hotels have changed their business plans either by choice or because it simply was no longer an option.  New hotel openings have mimicked The Anglers like The Betsy Hotel, The Marlin, The Redbury, Lord Balfour and many more.