Having accomplished the unthinkable with Ian Schrager in New York City and again in Miami, Keith Space decided to start his own venture. The Abbey hotel was not in an optimum location and was described by Space as, “A flea bag hotel”.  Renovations, a new concept and vision coupled with serious marketing efforts were needed to reposition the hotel to make it successful. Despite naysayers that told Space that it was not possible, The Abbey Hotel met instant critical acclaim.  The hotel was under Space’s leadership from 1997 to 2005 and featured a hip vibe courtesy of New York designer Harry Schnaper.  The hotel was a frequent stop for leisure travelers and production crews.

The hotel also featured the Abbey Dining Room which was also managed by Space.  The menu was Eastern Mediterranean and Maghreb inspired. One of his biggest fans was Mel Brooks who often frequented The Abbey and became friends with Space and his wife Lili.

During the subsequent rapid expansion of South Beach, The Setai Hotel and Condominium was born. Knowing that this was an excellent opportunity to sell the property, when approached by The Setai, Keith and his partner successfully sold the property in a hot market.

Today the Abbey Hotel is a living quarters and cafeteria for the staff at the Setai.  The legend lives on even after 6 years of no longer operating, visitors still visit Boutique-Hospitality.com to the tune of about 100 a year in hopes of booking the hotel once again.

The hotel sat across the Bass museum of Art, just a few blocks away from the Lincoln Road Mall and it was just two blocks from the beach.

The Hotel and Dining Room were turned from a nonperforming asset into a stylish and profitable boutique hotel showing the talents and ability of Mr. Keith Space. 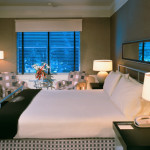 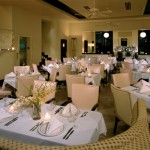 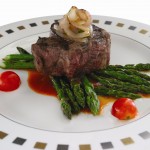 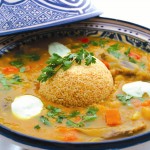 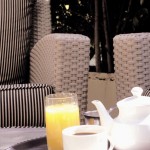 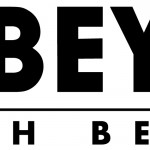 Do you miss The Abbey Hotel? Tell us your story, share your pictures!